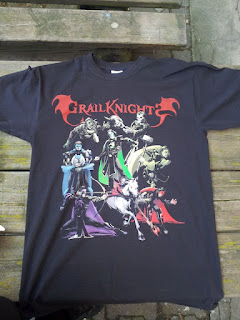 Update 1:  I have recently found out I will on three different panels over the weekend,  The first is during the Rocky Mountain Conference on Comics and Graphic Novels.  The other two are during the convention itself and are the Local Comic Artists and Education with Comics panels.
Posted by Jay Peteranetz at 9:02:00 AM